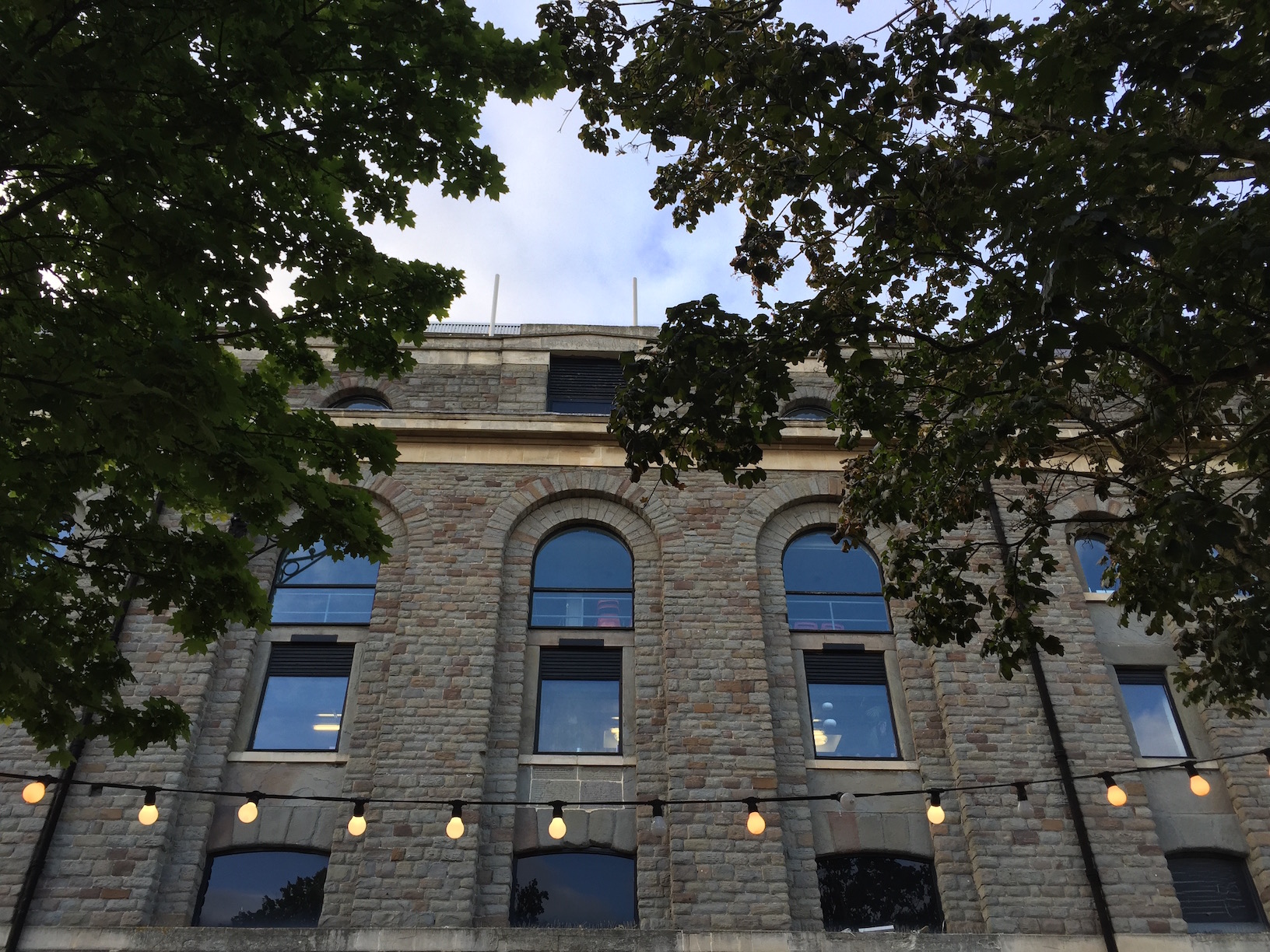 Writing the first example of something is always strange. The most important thing, really, is to get it done: there’s nothing that stands in the way of doing something more than getting started. So: more than a decade after I last wrote on the internet in any significant way, and almost as long since ‘blogging’ was a cultural thing of any real meaning: welcome to what I suppose is my ‘blog’.

I’ve missed writing. Which is odd, seeing as the main difference in my relationship with writing since I last blogged, back in the latter half of the 2010s, is that I now do it for a living. But there’s a large gap between what you write because it’s your job and what you’d write outside of work. So this is a chance for me to do that, to explore the sides of writing that I’ve probably neglected for years and years and years.

So you’ll probably have to be patient, at least to start with. I’m sure things like a style and a regular format and, y’know, a purpose will develop over time. (Or, y’know, not.) Lots of things are new here, and there’s a lot that feels  unfamiliar, but with any luck it’ll work itself up into something useful and interesting. Right now, it’s a bank holiday Monday in Bristol in twenty sixteen, and I’m listening to some Todd Terje disco remixes. People are cooking downstairs. There’s a cat being told off somewhere. Later on I’m going to try to finish watching the film The Mist, which is honestly unlikely because I’m terrible at scary films. These are all probably things I could develop in their own posts in future, but for now: get it done.